Nucleus is a different kind of construction company. Our proven experience in residential and commercial acquisition, design, construction, and the real estate industry means our clients rely on us for a broad range of services. We listen intently and create a detailed, deliberate plan that reflects your desires. The teams we assemble are best in class, operating with precision and honesty. 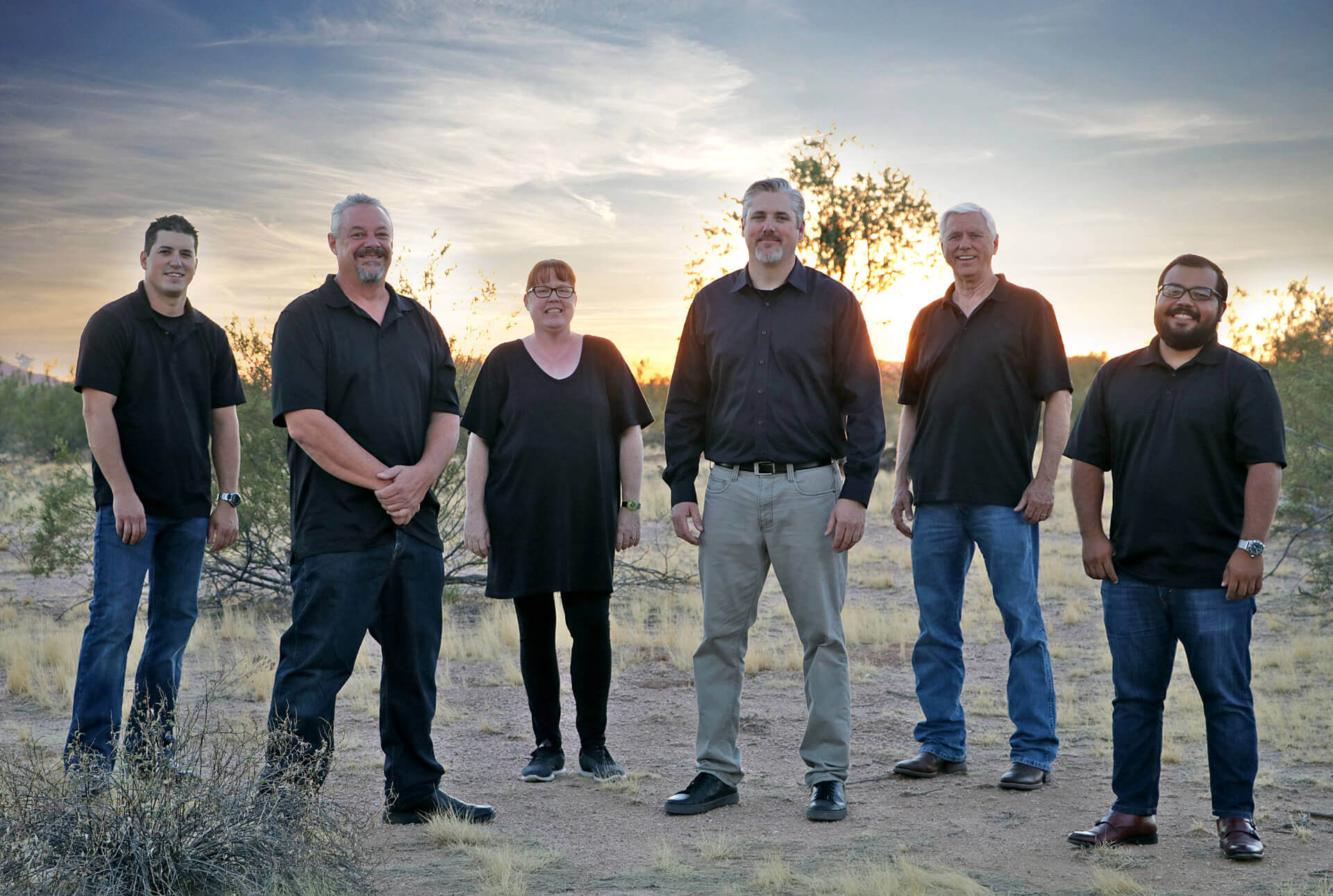 The mechanics of quality and efficiency is in our DNA.

We do this with integrity and meticulous attention to detail. 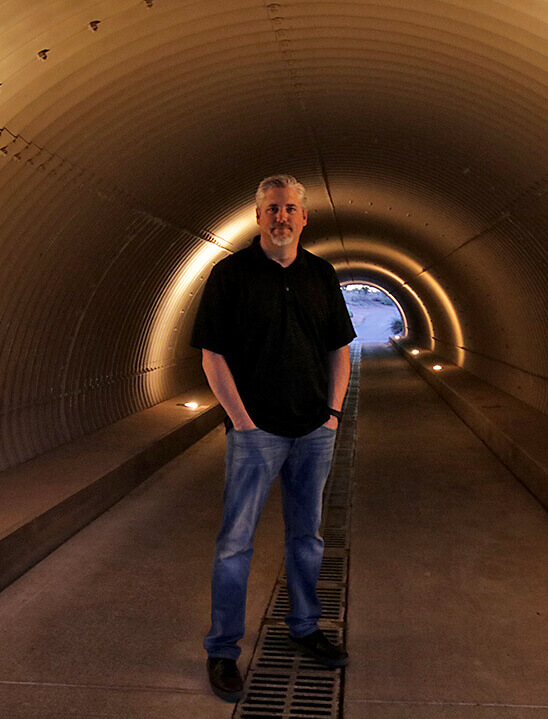 Nucleus Construction Principal, Ray Fay III is a Phoenix native who grew up working in his family’s heavy duty truck parts business, Automotive Sales Company. This provided the perfect environment to learn the basics of running a company at an early age. With a strong work ethic in his blood, he never shied away from starting at the bottom and doing every job, in every department where he was needed.

His father included him in all major company decisions. The two would regularly attend out of town business meetings together. Being a 15 year-old young man at large industry meetings where big players made big decisions afforded Ray the exposure many could only dream of at such an early age . This, of course, brought him along at an accelerated pace and at the same time gave him a different perspective of what a client was looking for. It wasn't long before he began managing his family's commercial and residential real estate investments; preparing leases, managing improvements, overseeing repairs, and marketing them for sale.

As the family’s focus shifted to real estate investment, Ray was tasked with purchasing, improving, constructing, and managing real estate ventures. As he bought and sold hundreds of properties, it wasn’t long before others recognized his talent. They wanted the same quality and refined business sense that Ray applied to his personal investments to be put to work on their own projects. There was a sense of comfort in knowing that the person handling their real estate investments had gone down the same road and fully understood the challenges. This unique real estate acumen is one of the elements that continues to set Nucleus Construction apart.

what our clients think

At Nucleus Construction, we always aim to meet and surpass client expectations. One of the things that surprises our clients right out of the gate is that we are a one-stop shop. Well-versed in all areas and able to streamline the process to get maximum value for your investment. Here’s how we make it happen:

What sets us apart?

In a word: relationship. Nucleus Construction is a family company that values the same ethics as you do: integrity, loyalty, hard work, and honesty. Taking on a large project - whether new construction or remodel - is stressful. It’s important for our clients to feel that the company they’ve hired to head up the endeavor is on their side and looking out for their best interest. Our team is here to build a relationship of trust, so you know that we stand with you, treating every decision and expenditure as if it was our own.

We want to empower our clients by giving them the knowledge and support required to make tough decisions easier. We strive to instill a level of comfort and trust, allowing customers to rest assured that they’ve placed their confidence in the right hands. We make every decision with a wealth of knowledge behind us and with the best interest of each client in mind.

We value the relationship we have with clients and endeavor to quickly establish a high level of mutual respect. We’re all working together to create your dream. From the client to the guy sweeping the floor, we are all equal in God’s eyes and worthy of being treated with kindness and respect. We’re going to be working closely for awhile - in your home, in your workplace, with your family or with your co-workers or employees. A positive environment breeds happy, healthy people who impact the world in a positive manner. We maintain a comfort level between contractor and client and know you’ll be pleasantly surprised at our level of commitment.

Growing up, we learned to leave something in better condition than when we found it, to treat others as you’d like to be treated. Contractors tend to have less than stellar reputations when it comes to reliability and cleanliness. That’s not us. Let us change your assumptions… From who we hire, to budgetary decisions and material options, we apply the highest standards to deliver a product you will be proud of. Our feeling is that the completion of one job serves as the interview for your next project. We want to win your loyalty.

We’re people, too! There’s a few things we’d like you to know as we work together…

who is in your house?

want to start your new project with us?